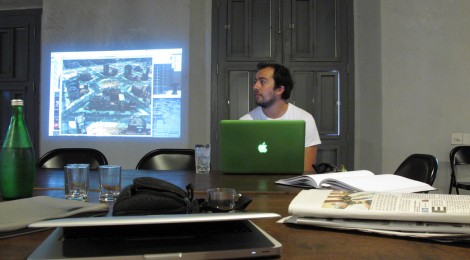 “The work I create describes the cultural and social changes that have occurred in urban spaces since the end of the industrial era in America. I am especially interested by the crisis that this shift has caused to established notions of community and the cultural vocabularies used to navigate the physical and cultural aspects of urban space. My imagery is often a synthesis of traditional media and new media technology. This combination is a basis for me to describe the relationships between changes in technology, changes in how people form communities and how we conceive a communal history. For my current, ongoing digital print series, titled Ghost City, I have been photographing abandoned buildings within a 20-block radius of my home. Using 3D animation/special effects software, I create digital simulations of these structures which are further developed into virtual cities of abandoned buildings. These digital images, in part, play off of the conventions of a number of pastoral landscape traditions to describe some of the changes that have occurred in American urban spaces as a result of deindustrialization.” 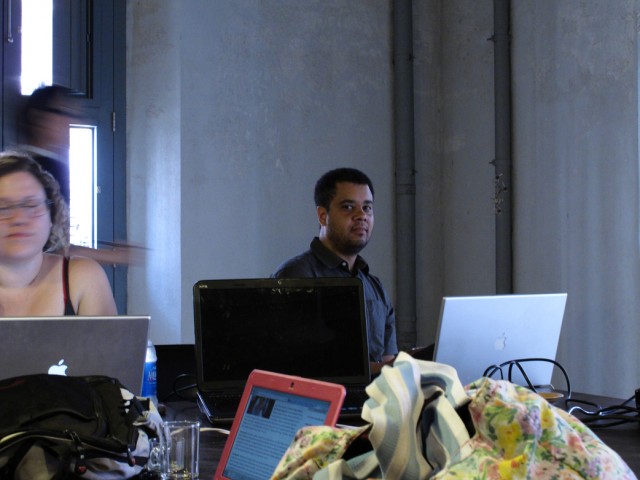 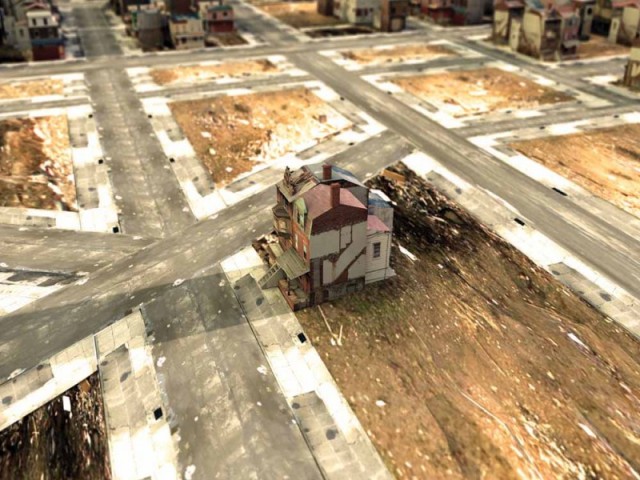 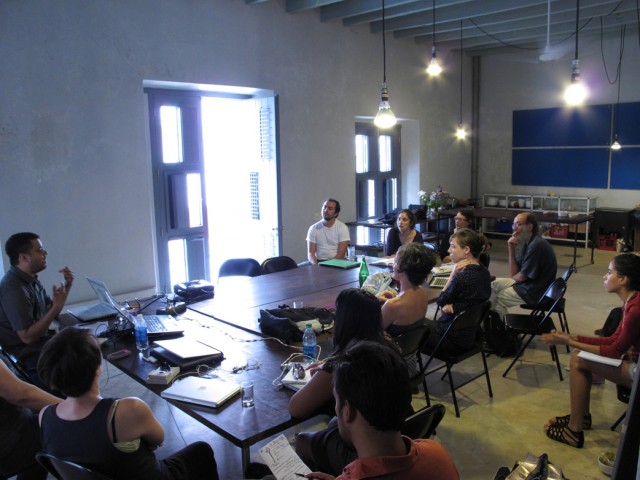 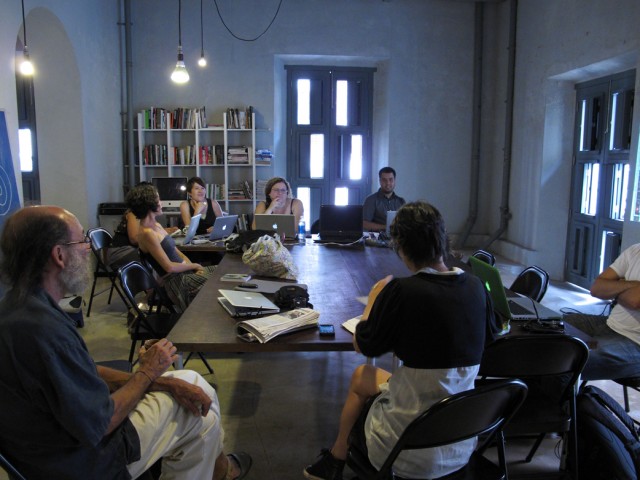 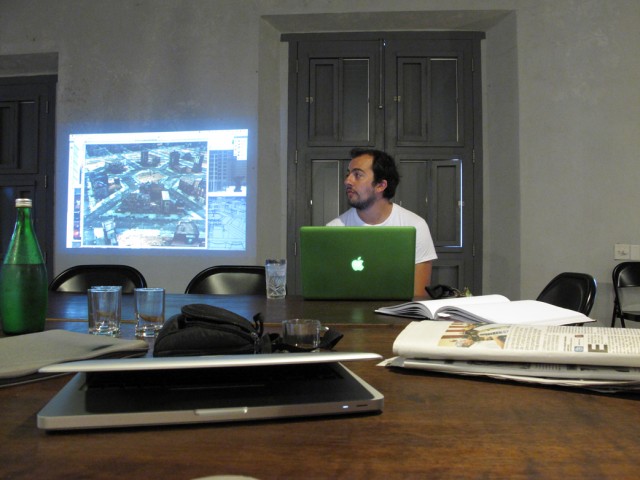 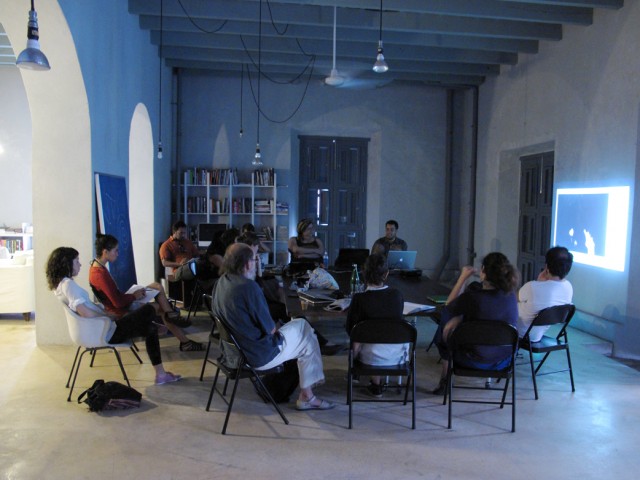