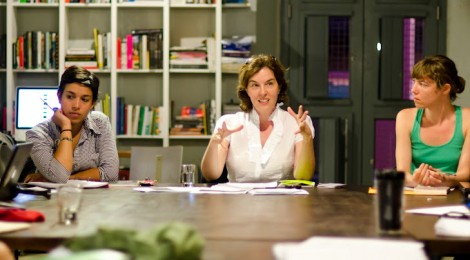 Workshop: Basic Tools for Promoting Your Work / How to Write an Artist Statement
& Project Proposal
With Jane Gabriels
Tuesday 28 of February
6:00 – 9:00 pm
@ Beta-Local

This 3-hour workshop is a place to brainstorm and develop a written
presentation of your work for use in grants applications, proposals
and marketing materials. It is meant as a starting point to clarify
your materials for outside eyes.

This is a hands-on workshop and participants are asked to bring copies
of their existing materials in whatever stage of development they’re
in – whether its notes and/or previous artist statements, project
descriptions, grant draft.

Participants will receive hand-outs with useful pointers
to take with them for future consideration and later revisions.

Jane Gabriels was hired in 1999 by Pepon Osorio and Merian Soto to work at Pepatian, a South Bronx based arts organization. She then became
Director in 2006. In addition to her work at Pepatian, Jane has worked
with Latino and Bronx-based artists for over a decade. Highlights
include: Project Director for The Young Roots Performance Series at
Hostos Center for the Arts and Culture (co-author of 2010-12 grant
awarded from the Rockefeller Foundation NYC Cultural Innovation Fund;
2009- present); Curator and producer of APAP@HOME (dance and
performance showcase event with tour of South Bronx venues; January
2011 & 2012); Artist mentor with Bronx Council on the Arts (2008);
Writer/Project Collaborator with Noemi Segarra’s project PISO
(2011-present); support team for Merian Soto’s one-year residency at
Wave Hill (2011-present); co-author of grant from the Jerome
Foundation for Full Circle Productions; and writer/interviewer of
artists for Movement Research Performance Journal and Bronx Dance
Magazine (2004 – present). She has taught similar workshops at The
Field, artist service organization in NYC, and at the MAI/Montreal,
arts interculturels and through Communiversity at Concordia
University, in Montreal, Canada. 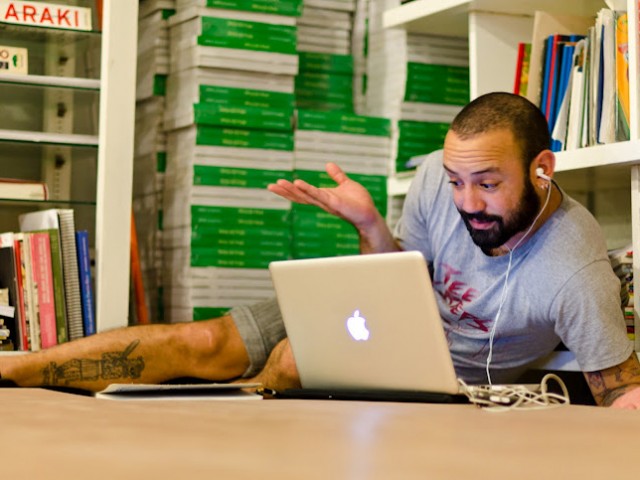 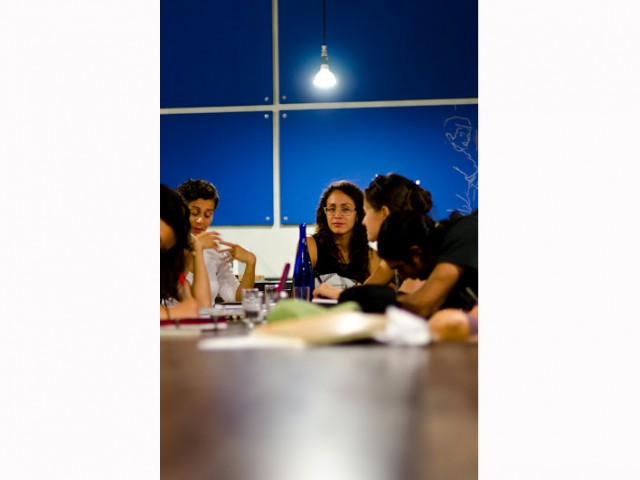 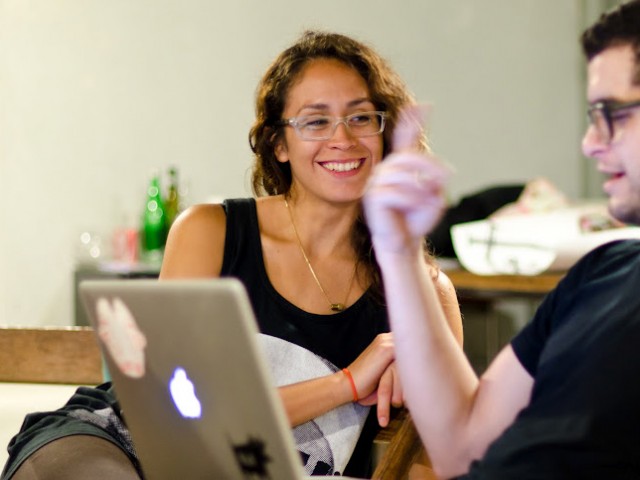 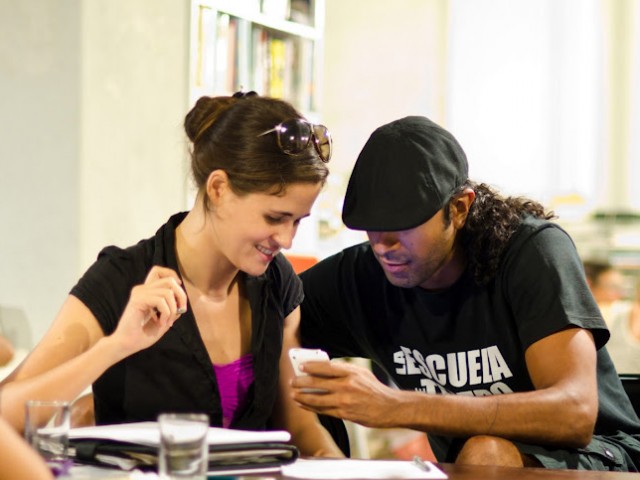 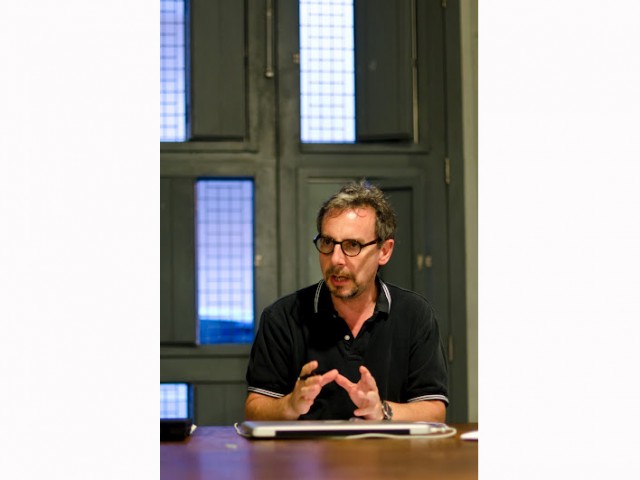 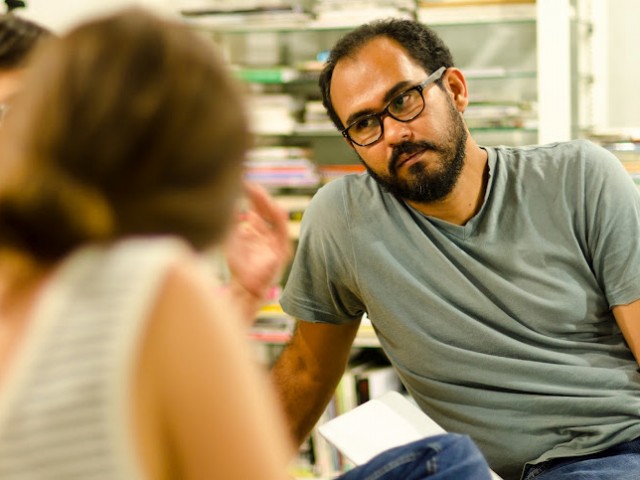 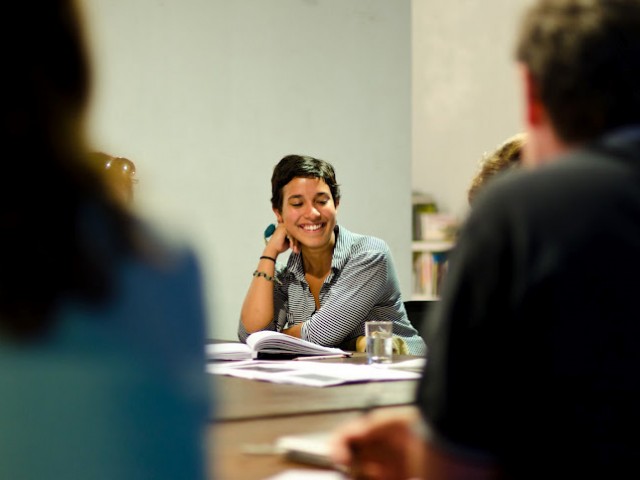 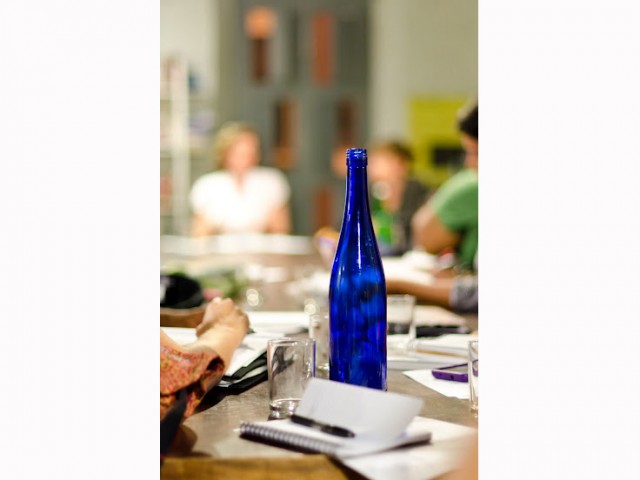 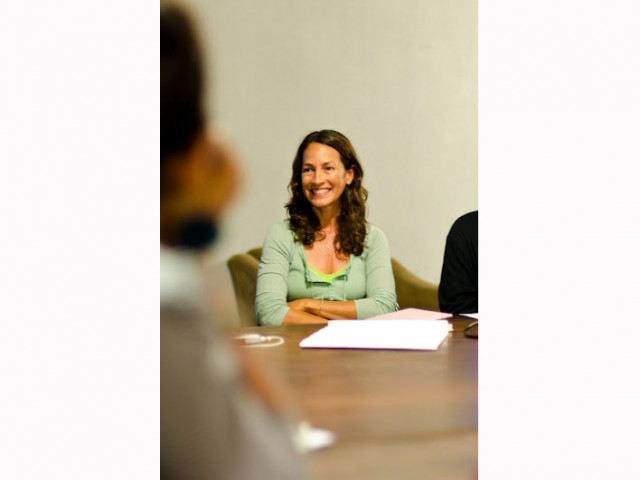 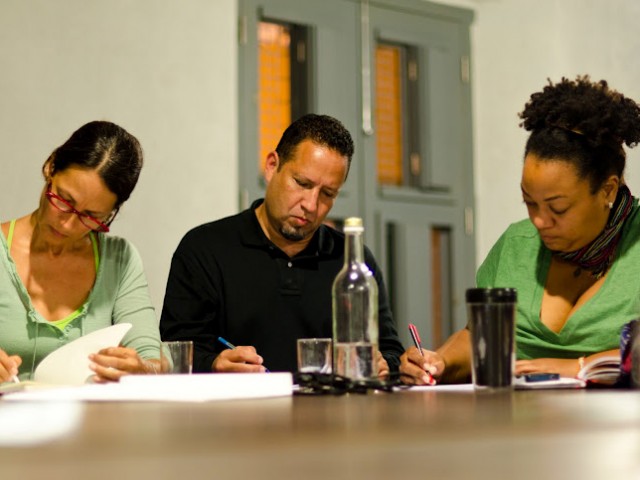 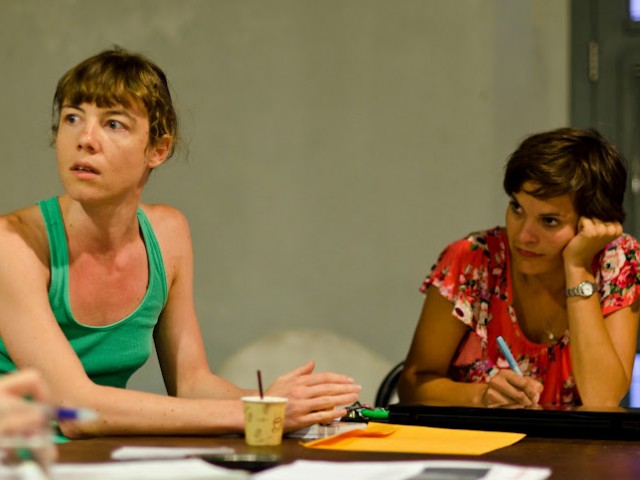 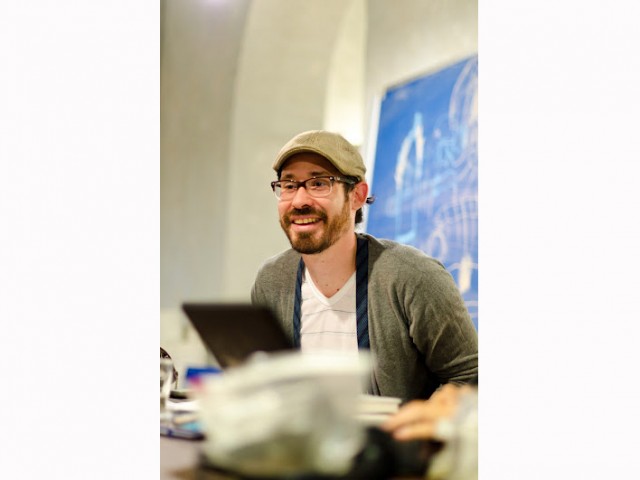 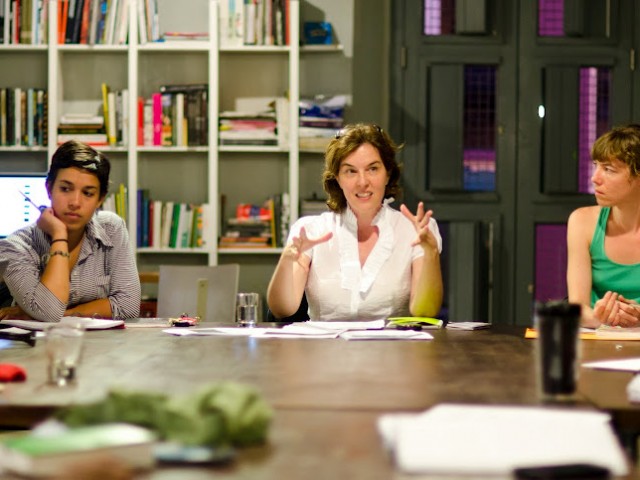 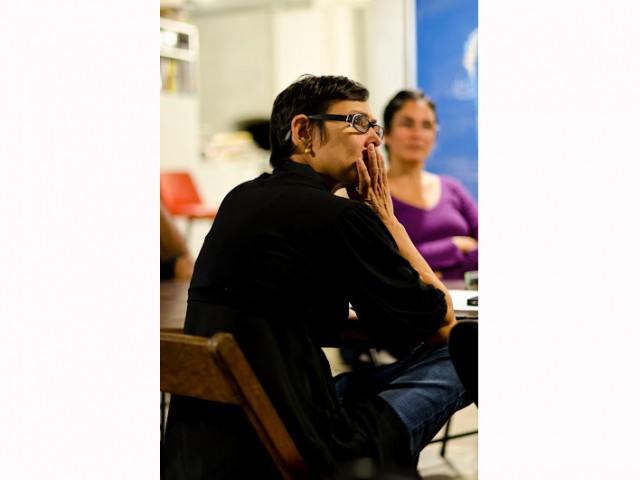 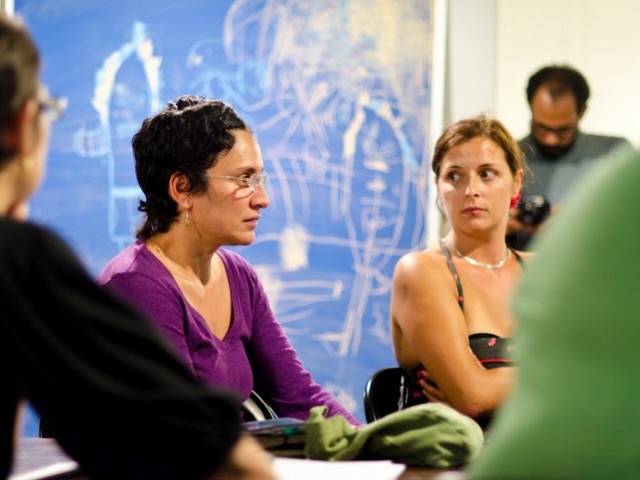 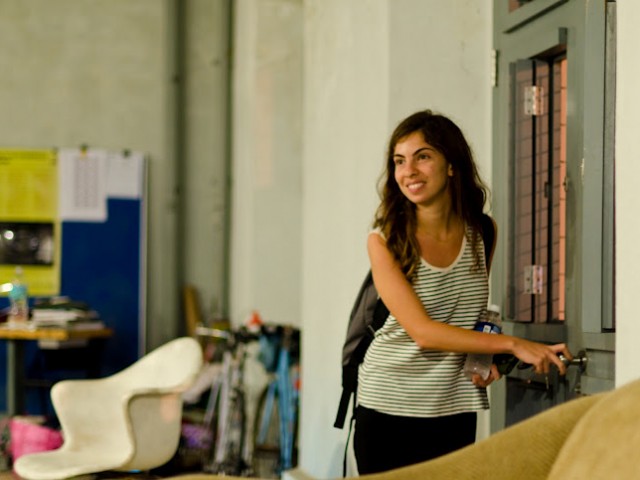 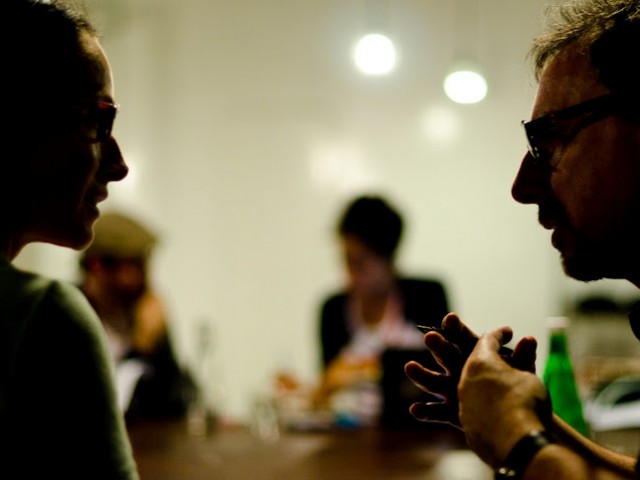 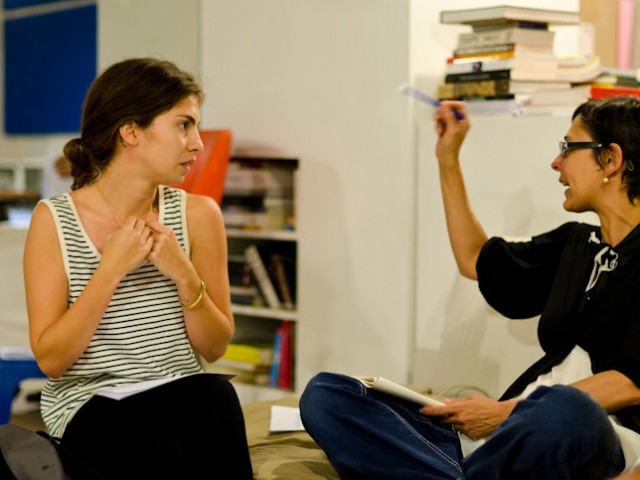 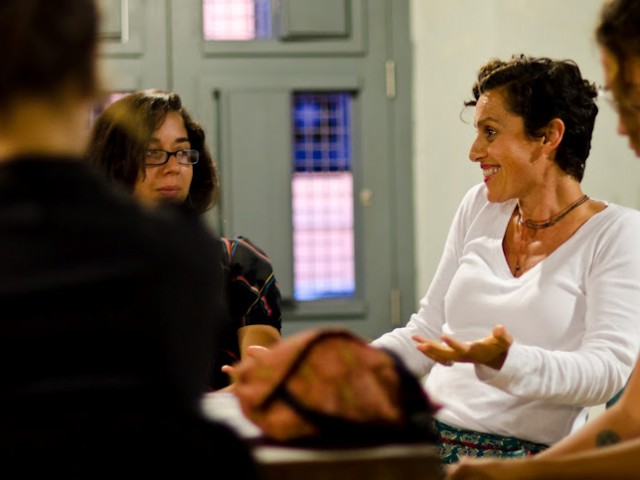 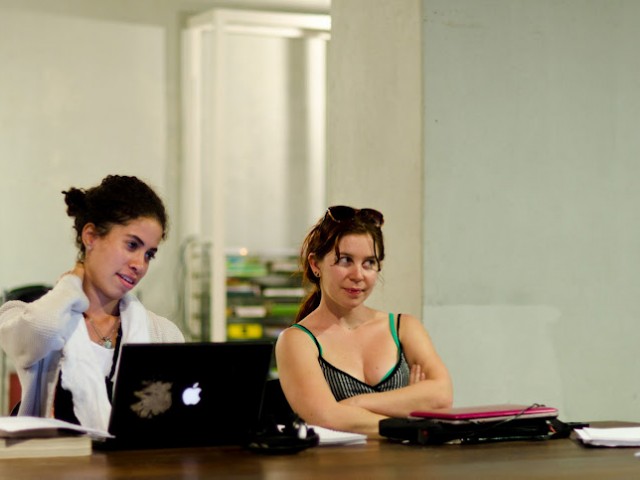