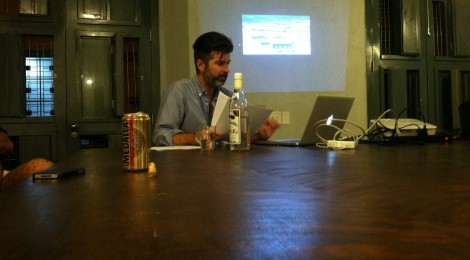 All That is Solid Melts Into Data

The advent of “social” media, and the pervasiveness of smartphones and other “smart”, or networked, technologies has enabled both governmental entities and private corporations to accumulate unprec­edented amounts of data to help further conflations and tensions between notions of consumers, users, subjects and citizens. The recent public debate over the massive accumulation of data exemplifies the heightened stakes over the infrastructure of data. Behind this seemingly hidden infrastructure of server farms that house and connect virtually all of the word’s lines of communication, the underpinning of traditional bio-political di­vides have been unraveled. The combined technologies of data storage, computation and the consequent “Mining” of this data, defined unassumingly as the de­tection of patterns of information in large sets of data, all sits at the crossroads of what constitutes the public and the private, and on the boundaries between free enterprise and state sovereignty. Data’s newfound ubiquity into the public discourse personified in the term “big data”, has led many to presume that the solution to any problem, be it political, scientific, economic or social, might be “solvable” through a mere increase in computation speed and the sheer expansion of one’s database. This claim only reinforces the urgency in which the infrastructure of telecommunications technology must rigorously be subjected to reconstituted and reformed questions over free will and determinism, prediction and speculation, and ultimately power and control.

Ryan Jeffery is an American filmmaker and graduate of the MFA Film and Video program at the California Institute of the Arts in Valencia California. Jeffery additionally studied at the Universität der Künste in Berlin. His films have shown in numerous venues such as the European Media Arts Festival in Osnäbruck, El Matadero Center for Contemporary Art in Madrid, NGBK Berlin and Festival Nouveau Cinema. Jeffery is currently teaching as an instructor of film and video in the department of Transmedia at Syracuse University. 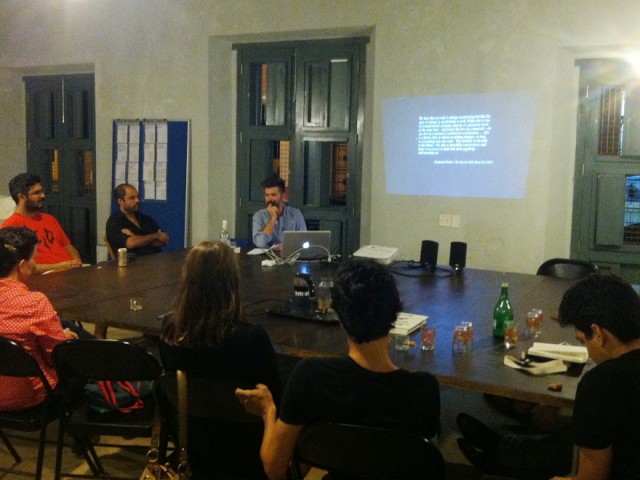 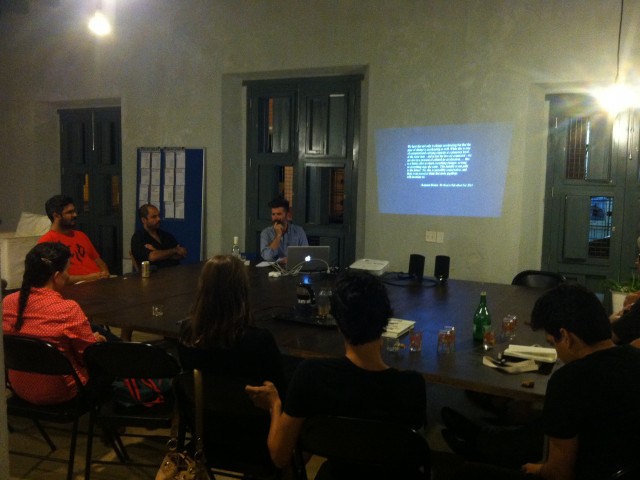 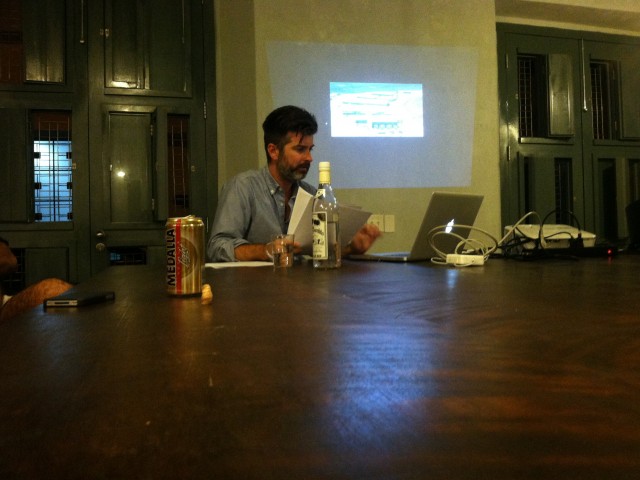