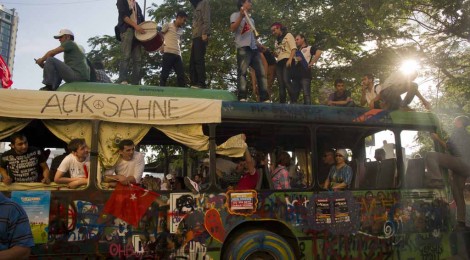 This will be a freewheeling talk that ranges through Francis McKee’s current research interests – the social context and origins of british psychedelia, cybernetics, spiritualism and protest, glossolalia (palabrería)…

“Francis McKee an Irish writer and curator working in Glasgow. From 2005 – 2008 he was director of Glasgow International, and since 2006 he has been the Director of Centre for Contemporary Arts, Glasgow (CCA).[1] He is a research fellow at The Glasgow School of Art. His research interests include the exploration of open source theory as a potential economic model within the arts, the role of the archive in contemporary art, and modes of curatorial practice. In 2006 when McKee became director of the Centre for Contemporary Arts in Glasgow, he restructured the organisation and the use of the building, experimenting with the use of open source as both a management tool and a curatorial approach to sharing usage of the buildings resources. This has proven successful within the context of the CCA and it is being studied by other organisations seeking an alternative economic model in a climate of recession.

In 2011, McKee has been lead researcher in an AHRC funded project entitled ‘The Glasgow Miracle’. This project centres on the process of archiving forty years material from the Third Eye Centre and the CCA. Though this work it should be possible to trace a timeline through a vital period in Glasgow cultural development, relating the archival material to the wider development of the arts and the arts infrastructure in the city.

He curated the Scottish participation at the Venice Biennale with Kay Pallister in 2003. Francis McKee has written extensively on the work of artists linked to Glasgow such as Christine Borland, Ross Sinclair, Douglas Gordon, Simon Starling and other international artists including Matthew Barney, Pipilotti Rist, Willie Doherty, Joao Penalva, Abraham Cruzvillegas and co-published books on the Icelandic Love Corporation and Salla Tykkä in collaboration with NIFCA (Nordic Institute for Contemporary Art). Francis McKee worked previously as an historian of medicine for the Wellcome Trust”. 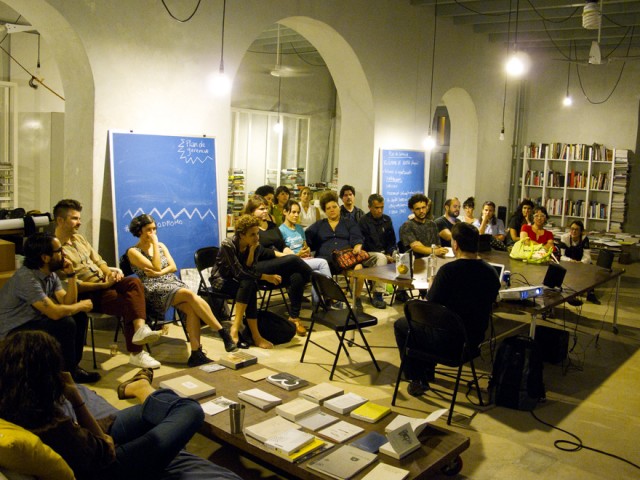 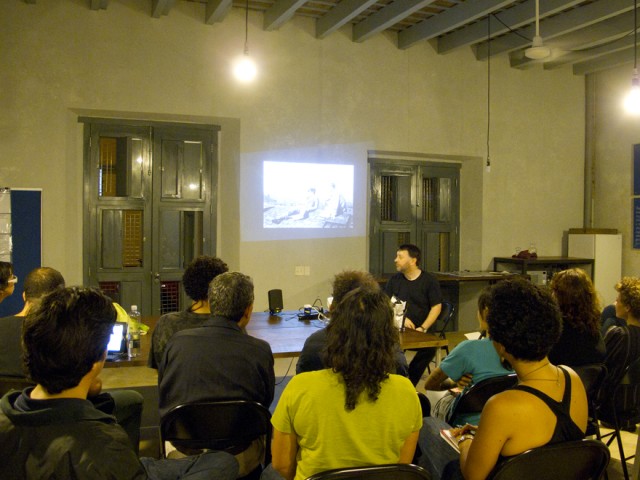 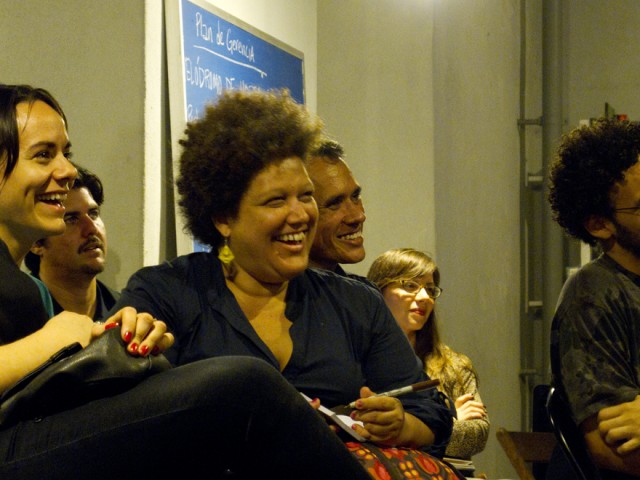 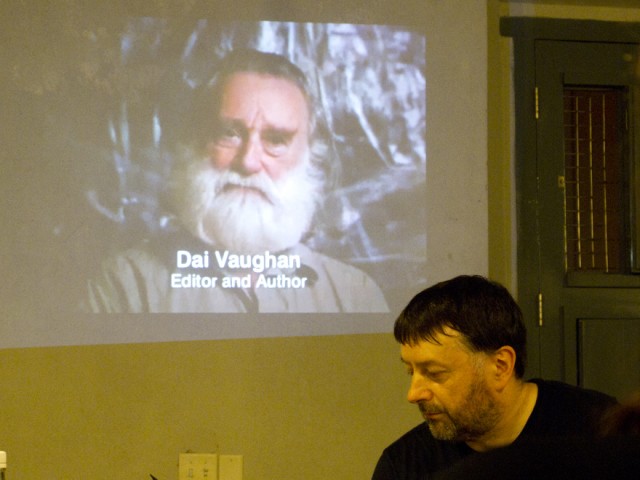 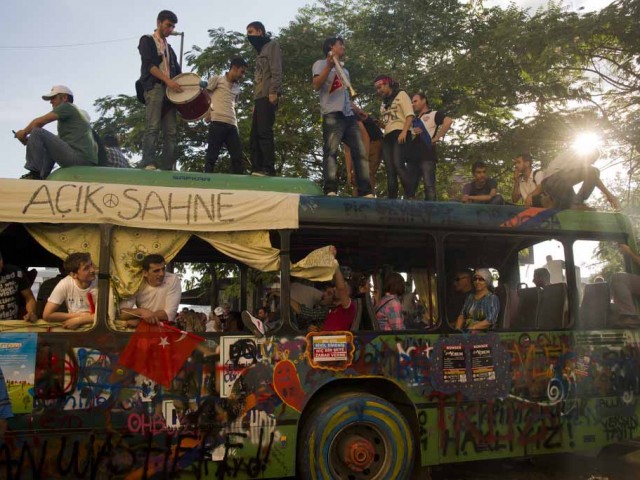