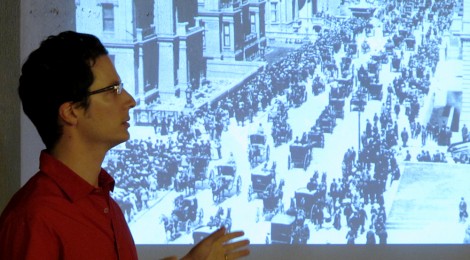 A major tool in the neoliberal urban redevelopment arsenal has been the use of various forms of public subsidy to induce private investment in “marginal” urban places—places that have, in recent memory, drawn little interest from capital and city government. The redevelopment of these places is typically ushered in by a rhetoric of urban decline — a rhetoric that devalues or overlooks a range of activity that has taken place in the shadows of capital. The presentation looks at the recent history of the Coney Island amusement district and examines the development possibilities that its marginality has enabled. Rivero’s research thus far involves archival work, as well as conversations and on-site observations conducted throughout his ongoing involvement as a research participant in a Coney Island grassroots organization devoted to the preservation of its amusement district. We will discuss the various dimensions of Coney Island’s marginality and their relation to the area’s historic pattern of cultural innovation, then explore the ways in which marginal places might allow us to re-imagine notions of community development and urban reinvestment. 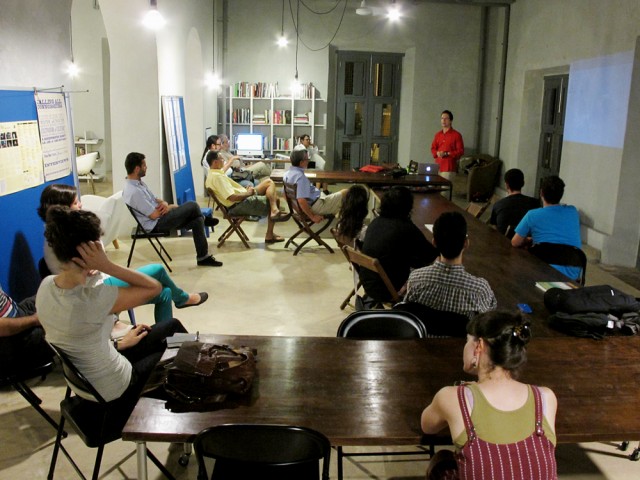 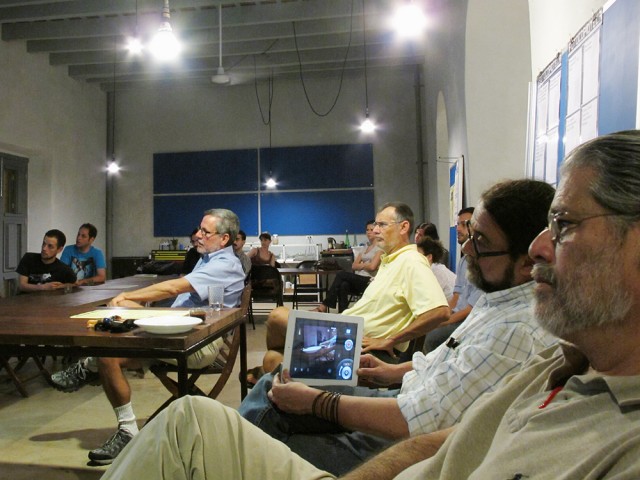 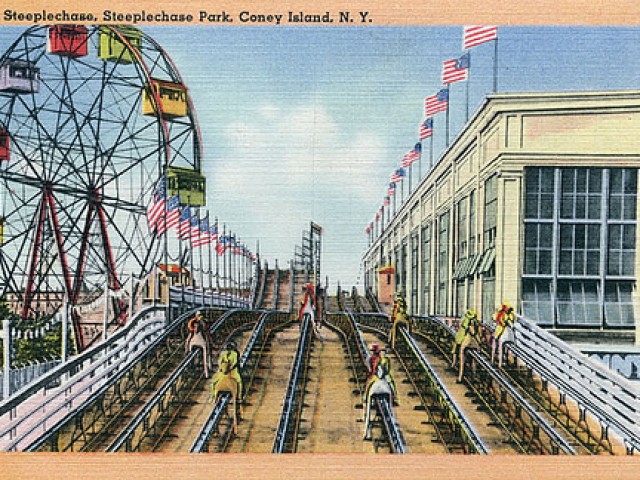 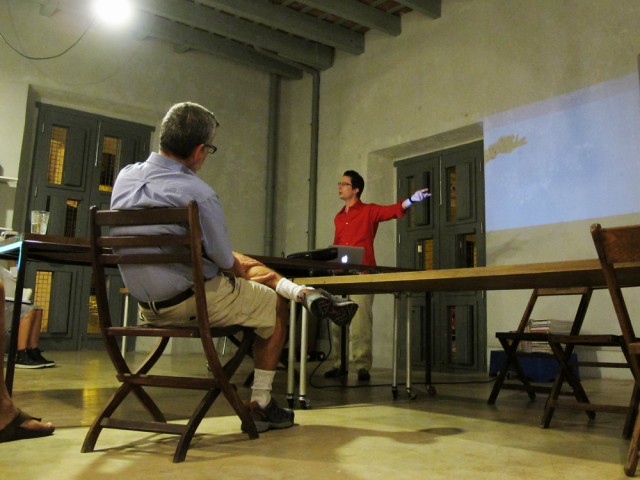 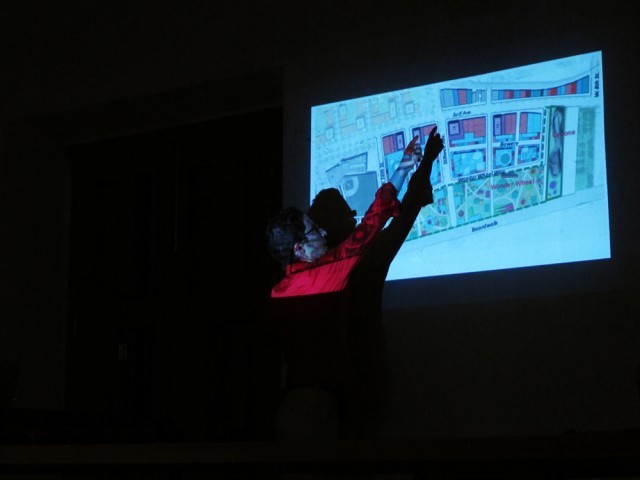 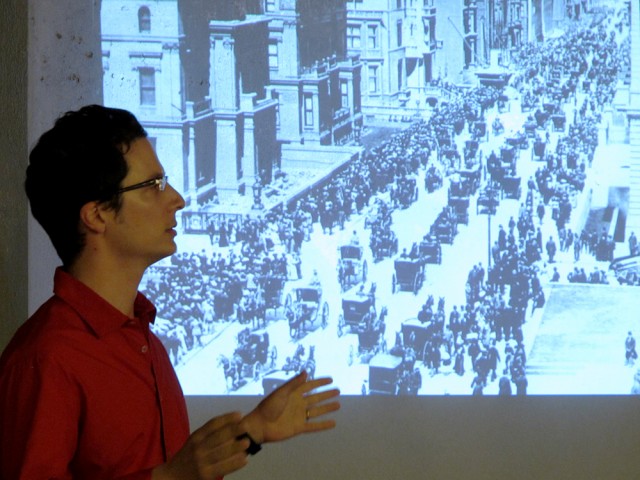 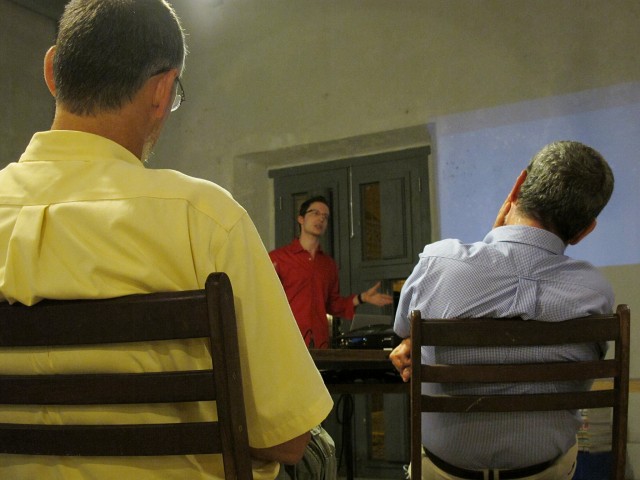