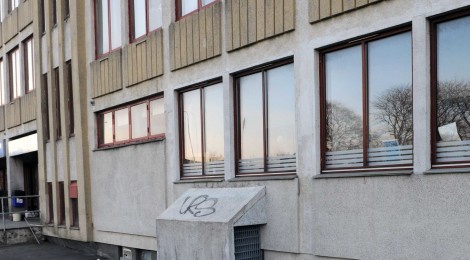 Tanya Busse has studied in Berlin and Halifax at the Nova Scotia College of Art and Design, where she received her BFA in 2007. Her projects are experimental and are influenced by research-based art as well as visual anthropology. More recently her work has been dealing with alternative economies, particularly within northern communities, and often take the form of collaborations and long-term engagements. During the talk she will discuss projects, such as Vestavin and Hollow Earth, and also The Unigrowcity Initiative. She is currently undertaking a thematic Masters degree in Capitalism, Sustainability and Art at the Art Academy of Tromsø, Northern Norway.

Joar Nango, son to Nils John Nango from the sami village Máze in the north of Norway, is an artist/architect educated at NTNU (Norway) and KHB (Berlin). Joar works with site-specific installations and self-made publications which explore the boundary between architecture, design and visual art. Thematically speaking, his works relate to questions of identity and the concept of nomadism, often through investigating the oppositions and contradictions in contemporary architecture. Recently, he has worked on the theme The Modern Sámi Space through, amongst other things, a self-published zine series entitled Sámi Huksendáidda: the Fanzine, the design project Sámi Shelters. He is also a founding member of the architecture collective FFB, which works with temporary architecture and interventions in a public contexts. Joar has exhibited his works in many places internationally, including Norway, The U.S. Germany, Canada and Russia. At the moment he lives and works in Tromsø, Norway

Joar Nango and Tanya Busse have collaborated on a few projects, including “Vestavin” a research-based project that focuses on the culture and folk-traditions of home-made winemaking. It was initiated as a way to explore ideas of agriculture, climate and geography, and also, to engage with alternative routes of local, small-production within the west coast region. Learning from various processes, they were able to investigate themes such as gathering and collecting (both in terms of material goods and knowledge and information) fermentation (transformation and social change) sharing and distribution, and inventive d.i.y. designs and systems. Alongside this, they also produced an assortment of wines, including a series of Public Space wines.

They are currently working on a project that will be realized for the 2013 Turku Biennial in Turku, Finland. 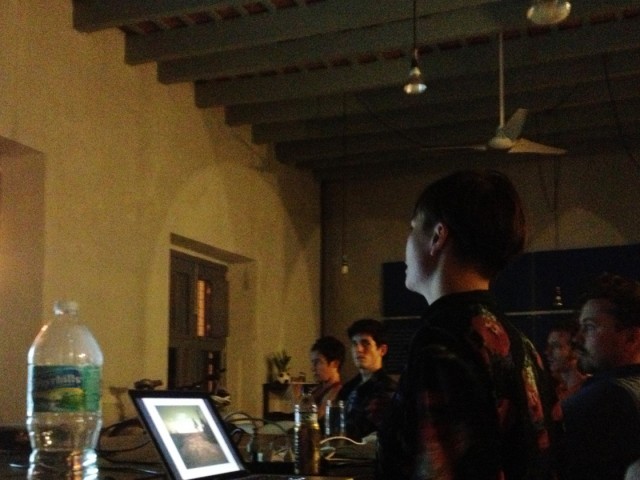 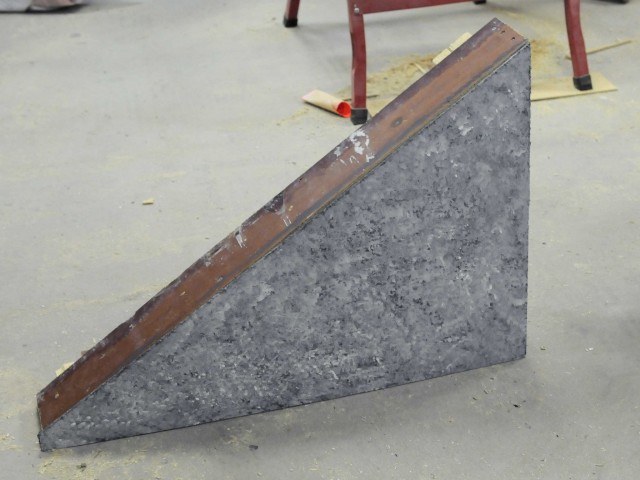 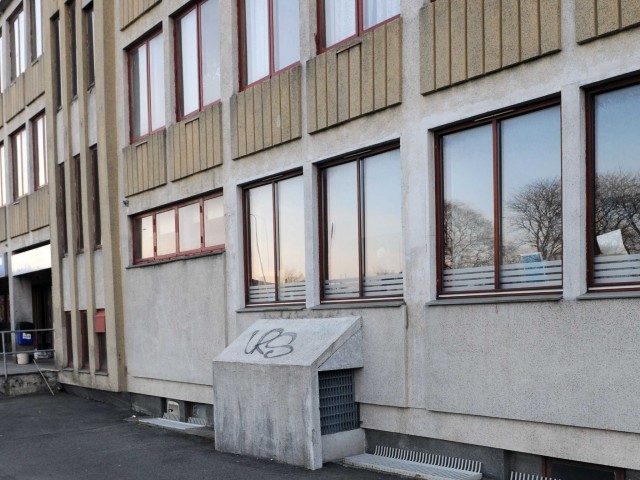 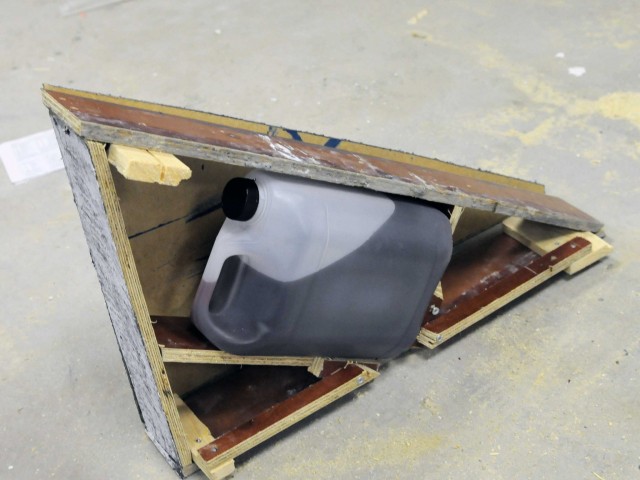 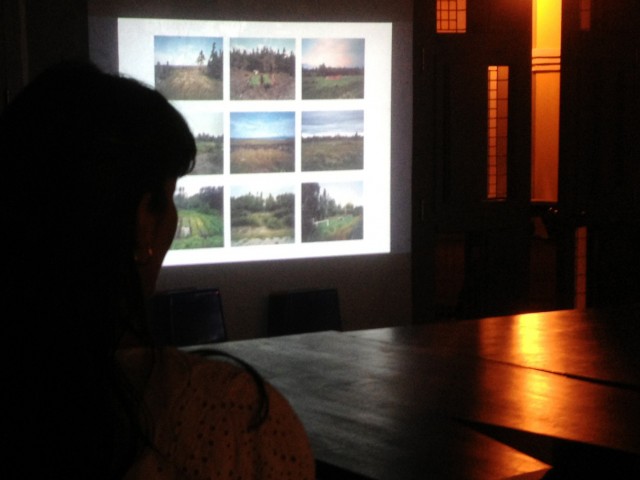 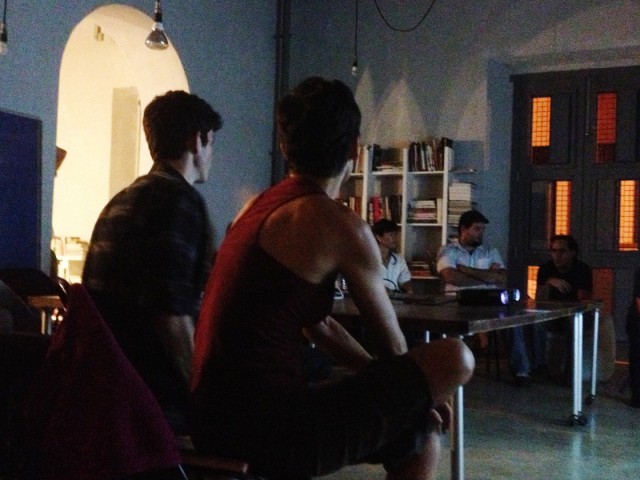 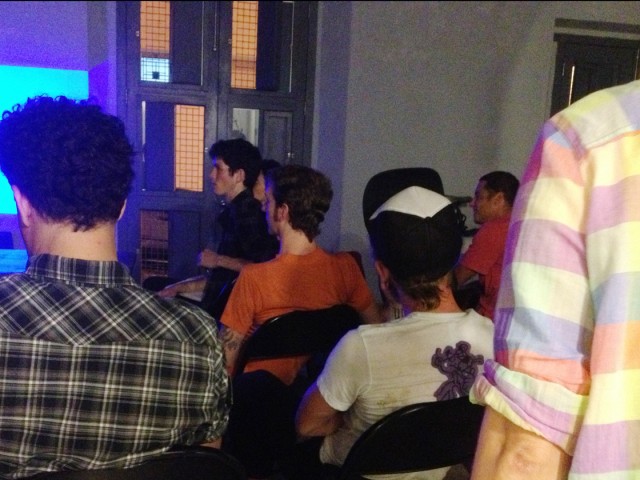